“With his latest offering, guitarist Kevin McNeal has crafted an assemblage of music that can easily be described as the New York sound. This project, as ambitious as it is accurate, portrays all of the very detailings that capture the FEELING of how artists view the world through their craft. ”

Performing in New York City and throughout the Northeast

A former Upstate guitarist, now residing in Harlem, Kevin McNeal is a jazz player with formidable chops, a clever imagination and a way with harmonics. With "A Matter of Time" he stretches a bit, even allowing the focus to be shared with another instrument, the Hammond B3 organ from Noriko Kamo. Along with Floyd King (Saxophone) and Tom Baker (Percussion), McNeal starts his journey -- a collection of eight of his own original compositions with "Be Bach Later."  With a lovely round tone, McNeal takes the head and then elaborates with a tasty, inventive solo.  McNeal hits his stride in the wide-open "Pathetique," an optimistic outing, with a playful, melodically expressive solo.  The call-and-response banter of the lively "A Matter of Time" makes it a highlight. And the timeless old-school vibe of "Take the Tunnel," wit a soaring solor by King, and a thoughtful one by McNeal, is one as well. The breathtakingly beautiful "Zamar" brings it lovingly home. McNeal quietly but strongly leads his group to great heights, and shows his composing to be as powerful as his formidable playing. Visit http://blueswingjazz.com

“When listening to Kevin McNeal's Soliloquy Album it can take awhile to realize it's just one guitar. There is so much movement, melody and motion that you don't miss hearing other instruments. But that's just part of the simple beauty of this world-class guitarist's CD...Soliloquy sounds like a master musician just playing in his living room, with a few candles lit, purely for the love of it. Fortunately, with the release of this exquisite CD the whole world can share this candid, intimate moment.” 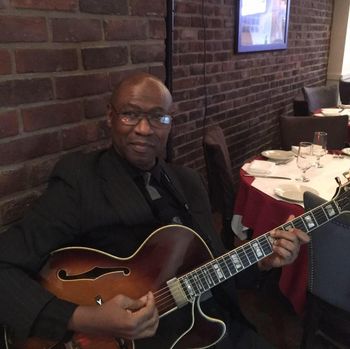 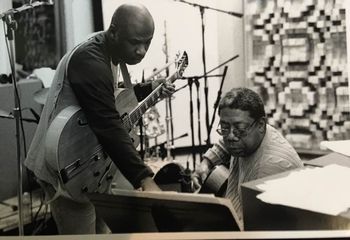 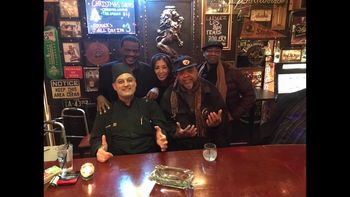 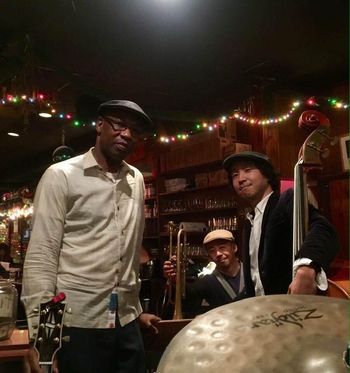 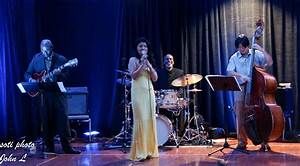 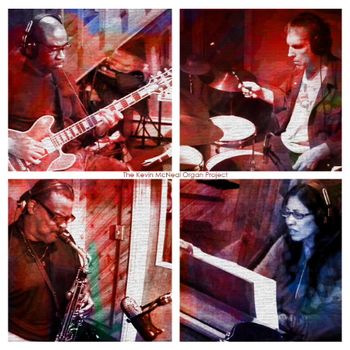 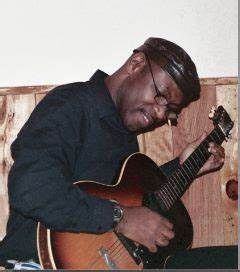 Solo at The Cutting Room 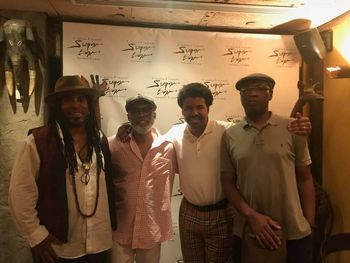 Sitting in with Monty Croft at Sugar Bar